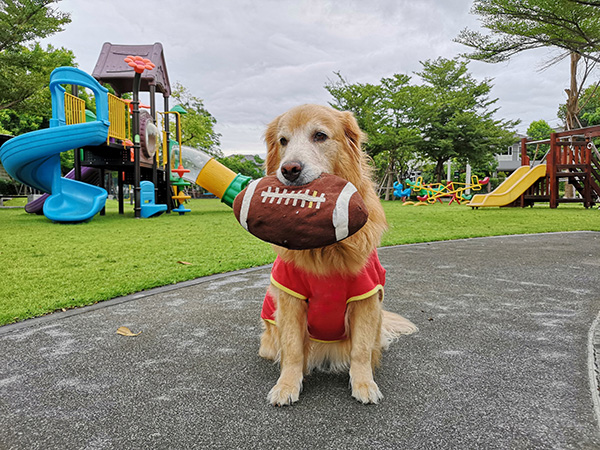 The National Football League is hosting its Annual Draft celebration in Las Vegas this year, from April 23rd to April 25th. Each year, NFL Draft celebrations are action-packed with celebrities, parties, music and the attendance of the nation's top sports superstars.

The NFL Draft Main Stage will be located adjacent to the brand new Caesars Forum convention center. Additionally, an iconic Red Carpet will be hosted on a specially constructed floating stage, sitting on the famous Bellagio Fountains. Interviews of players, coaches, and other sports figures will happen on the float, which is accessible only by ferry.

In 2019, the NFL draft attracted more than 600,000 people. It is expected that this years participation will be just as significant. If you’re planning on staying on The Strip for the NFL Drafts, make sure to reserve accommodations ahead of time. Hotels and casino’s are booking up incredibly fast!

Show Vegas Realty is a brokerage that loves to have fun! If you’re celebrating for the NFL Draft this year, what events are you attending? Do you think Las Vegas will have higher attendance than the 2019 NFL Draft in Nashville?

Look out Las Vegas, the NFL draft is coming to The Strip this year, who’s ready?!